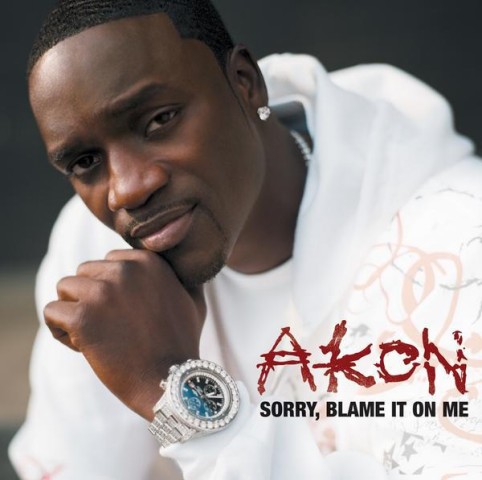 A man named Matthew Graham has filed a lawsuit against the singer, claiming he was working Akon’s show at BayFest music festival in Alabama back in 2009 — when Akon “negligently or wantonly leapt into the overcrowded mass of concertgoers” and struck him. See video below (scroll to 00:50).

Graham says he sustained severe and permanent injury to his knee, back, head, and body during the incident — and is now physically disabled. He doesn’t specify the extent of his disability.