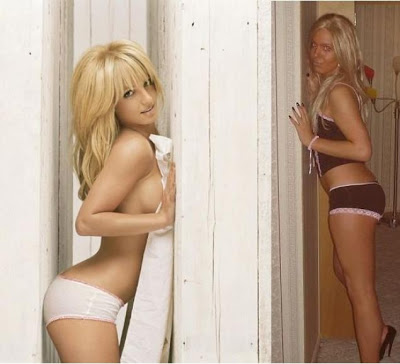 The 26-year-old believes that the surgery cost about $30,000, the remainder went to therapy, hormones, clothing, cosmetics and everything else he needed to make the transition.

Hays said that his face is all natural and any resemblance to Spears is a lucky coincidence. “I never had facial reconstruction to look like a celebrity,” he said.

Hays, who went by the name of Kody while growing up in a staunchly conservative area of Southeastern Ohio, said Spears’s music brought him comfort in difficult times.
“Britney was a person who helped me through depression,” he said. “Dancing to Britney’s videos also helped me lose weight and feel better about myself.”

Hays told the news media that he faced a lot of toxic attitudes in his small town. He said his family had trouble accepting initially that he wanted to live his life as a girl.

They feared a backlash from narrow-minded neighbors. “It was not until we brought in doctors and psychiatrists when they finally grasped the situation,” he said.

Things were not easy in school either. Hays said that although he was allowed to enter school as a girl, there was no great storybook ending.

“I was nominated to the court of honor probably as a joke, but my name had to be removed,” he said. “The school officials had to personally come to my house to ask my mom and I about me being removed in the fear of controversy in the small town.”
He said he played “low profile” in high school because of “death threats.” 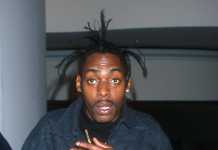