Despite the Nigerian Broadcoasting Commission’s ban of some music videos for supposedly displaying nude scenes, erotic/suggestive dance moves and containing lewd lyrics, some Nigerian artistes are still hell-bent on courting controversy by shooting videos that will most likely end up falling under the ban list which begs the question: are the artistes shooting such videos deliberately seeking attention or is it now the norm to display almost unclad ladies in music videos?

The sneak preview of photos from Terry G’s video shoot of ‘Pull Of’ suggests that some Nigerian artistes have little or no concern for their audience or the message they pass across by their actions or otherwise.

Check out the photos after the cut and share your thoughts; do you think the video, when finally released, should be banned or it is just part of showbiz? 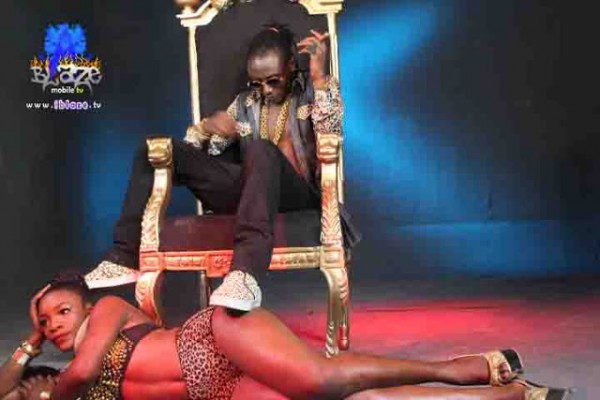 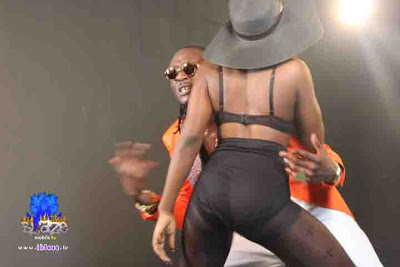 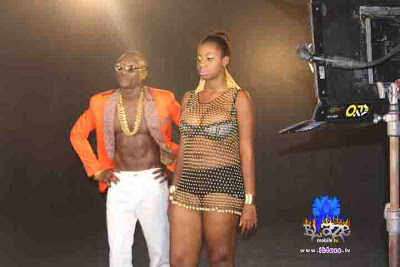 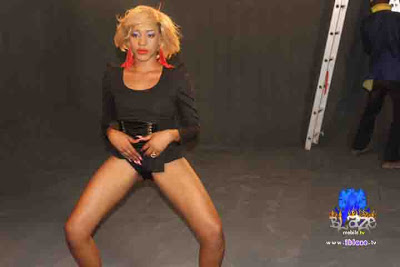 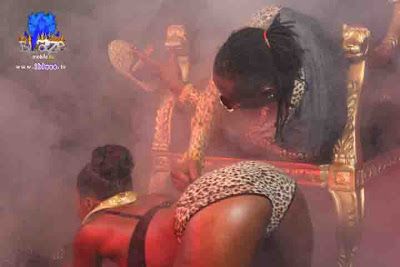