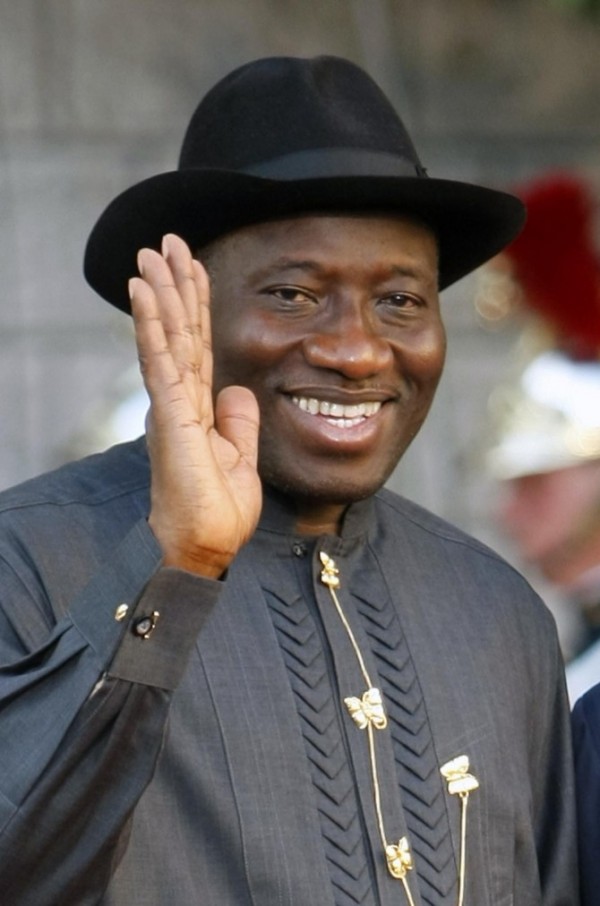 The controversy surrounding President Goodluck Jonathan’s eligibility to contest the 2015 presidential election will be brought to an end today when an Abuja High Court delivers judgment on the suit.

A Peoples Democratic Party (PDP) presidential aspirant, Mr Cyriacus Njoku in March 2012, brought the motion praying for a restraining order against President Jonathan from re-contesting in 2015.

But in a counter argument, counsel to Jonathan, Mr Ade Okeaya Inneh (SAN) posited that Jonathan is serving out his first term, adding that under section 315 (3) of the constitution, the tenure of the President can extend beyond the two terms provided in the constitution.