Akpabio’s Confession: There’s Nothing INEC Can Do About It – REC 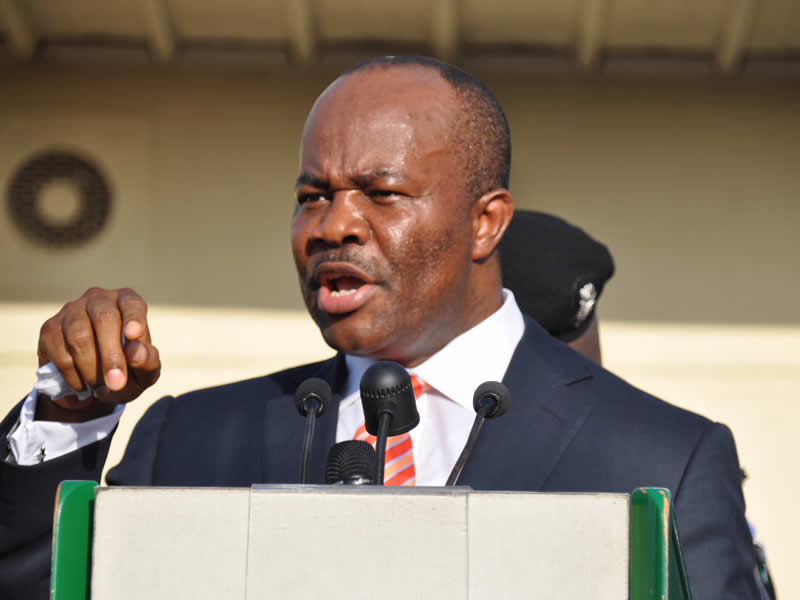 Just as reactions continue to trail Governor Godswill Akpabio’s statement that he manipulated the result of the 2007 Peoples Democratic Party (PDP) senatorial primary election in Akwa Ibom State, the Independent National Electoral Commission (INEC), has said its hands are tied and so, cannot do anything about it.

A video of Akapbio during a meeting with the Federal Government’s Good Governance tour team showed him as saying that he replaced the name of a primary election winner with that of Aloysius Etuk, so as to give another part of the state a chance to have a Senator in the National Assembly.

“I used my own hand to strike out the name of the person who has won before, and I said it is important for me to give that region a Senator in 2007, and I produced Senator Aloysius Etok for you; that’s where he comes from,” he was quoted as saying.

In his reaction yesterday, INEC’s Resident Electoral Commissioner for Lagos State, Dr Adekunle Ogunmola said, “There is nothing INEC can do about that; it happened before we came into office.

“Self-confession like that cannot be taken seriously until it is taken up by the appropriate establishments, because it is possible for Akpabio to come out and say he was quoted out of context,” Ogunmola added.

Meanwhile, Akpabio has stated that his statement on the primary election was quoted out context.