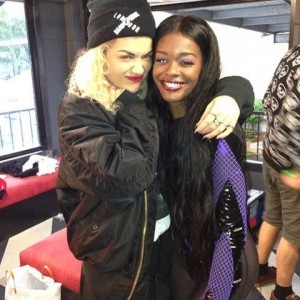 Rapper Azealia Banks and fast-rising U.K. pop singer Rita Ora used text message and Twitter to show how much they despise each other despite both currently on the traveling Future Music Festival bill in Australia

“Lol Rita Ora is so thirsty,” tweeted Banks. “She climbed over the wall of my dancers dressing room to snap photos. She’s been TRYING IT on this tour man…..” Then, Banks threw in the zinger.

— YUNG RAPUNXEL (@AZEALIABANKS) March 10, 2013
Ora responded to Banks’ diss via cell phone. “At the end of the day I don’t know who the fuk u think you are scondly u dont know me I’ve done nothin but try b nice to u 3rdly ur dancers were talkn to me further more ill see ur ass at the motherfuckin concert.” Banks posted the back-and-forth on her Instagram account with the message “Shut up Rita Oral.”

The “Atlantis” rapper then elaborated on her beef. “Ever since I arrived on this tour Rita’s been going out of her way to try and intimidate me. Taking all these candids of me when I wasn’t looking, then posting and deleting them like a weak bitch,” Banks continued before throwing in some British slang. “Now I’m just taking the piss….”

What’s the beef for, ladies? Can’t we just hug this one out? [Vibe] 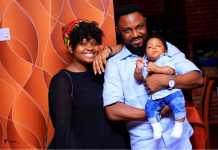 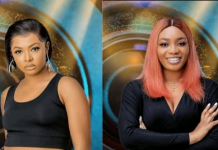 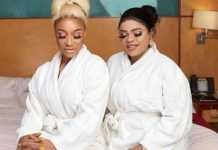