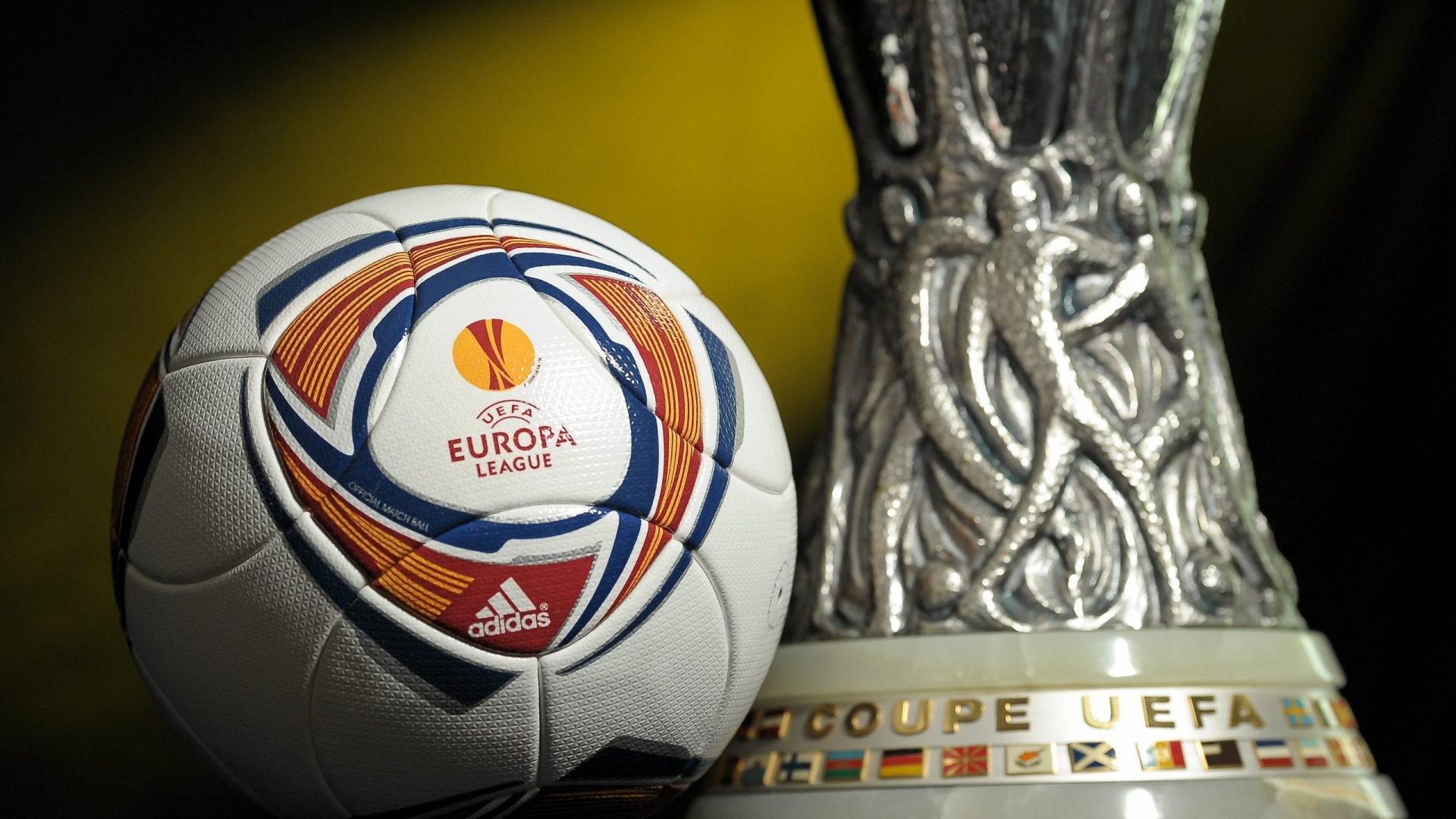 Lazio and Fenerbahce, who have both been in trouble with Uefa over fan behaviour, were paired in another tie while Tottenham Hotspur, the only one of the quarterfinalists to have won the trophy, face FC Basle with the first leg in London.

Former European champions Benfica were drawn against Newcastle United, the third English Premier League side still in the competition.

“The Estadio da Luz is a great venue. I’ve been there and it’s a fantastic stadium. Importantly, we are at home in the second leg and that will give us an advantage.”

The first legs will be played on April 4 and the second legs on April 11.