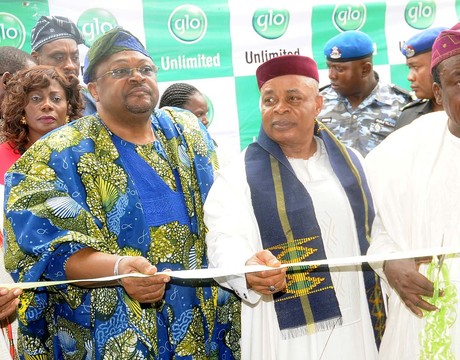 Former Senate President, Ken Nnamani, on Thursday faulted the law establishing the Economic and Financial Crimes Commission, saying it made the anti-graft body an unwitting tool in the hands of the President.

Nnamani who spoke on ‘Nigeria’s transformation and the leadership lessons from contemporary issues of national interest’, at a lecture to mark the centenary anniversary of Ibadan Grammar School, called for true independence of the commission.

He said, “The anti corruption agencies in the country should be given freedom to do their job without interference. Unfortunately, there is a big lacuna, particularly in the law creating the EFCC.

“Unlike the ICPC where the chairman can be fired by the president only with the consent of two-third majority of the National Assembly, the EFCC boss can unilaterally get fired by the President.

“When we were in the Senate, we made conscious effort to reverse the law. We noticed that EFCC was a mere tool in the hand of the president. We passed the bill but it was not signed into law.

“I am seizing this opportunity to urge the present senate to revisit the issue so as to put the anti-graft war in good stead. The Senate should look into the law establishing the EFCC with a view to reviewing it.”

He added that the country needed a transformational leader to take it to loftier heights.

“We have not yet conquered poverty. Kidnapping is still rife as well as robbery. The menace of Boko Haram still stares us in the face.

“Politics in Nigeria should be played as sports; we should remodel our politics after sports. Sports are about teamwork. To succeed, we should come together and be focused. What (Stephen) Keshi did to our sports, we can do to our politics.

“We say that there are potential in Nigeria. Possession of mere potential is not sufficient for us to succeed. Nigeria requires good leadership to transform radically the nation. It is encouraging that many of the governors are now making significant contributions in transforming their states.”

Globalcom Chairman, Dr. Mike Adenuga, donated an Information and Communications Technology Centre to the school on the occasion.