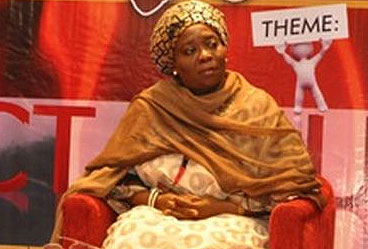 Her appointment followed the retirement of the state’s chief judge – Justice Jibrin Ndajiwo upon attaining the mandatory retirement age of 65 years.

Governor Aliyu said the appointment was in conformity with the power vested on him under Section 271 (4) of the 1999 Constitution, saying she was chosen as the most senior high court judge in the state.

Out-going chief judge Justice Jibrin Ndajiwo called for better funding of judiciary, saying “unless the judiciary is adequately funded through the requisite channels as entrenched in the provision of section 121(3) of the 1999 constitution, the ideal situation would continue to elude us.”