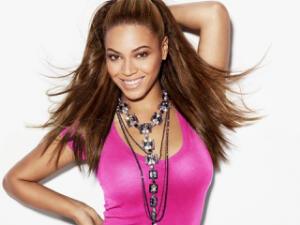 In a rather messy report that shook the entire world says one of the biggest celebrity accounts was hacked. Quite unbelievable but this really is how MediaTakeOut reported it.

‘MediaTakeOut just got word from a FAIRLY RELIABLE SOURCE, that at least ONE of Beyonce’s accounts has been compromised – and the money in it was STOLEN.‘

Also, according to TMZ:

Law enforcement sources tell TMZ [that the hackers] have been “using” the credit information.
Our sources would not be specific on how the information has been used, but it could involve access and withdrawal of money. As we previously reported, the hackers have obtained personal banking information as well as social security numbers and that could be enough to obtain withdrawals of cash.

This is really getting messy…