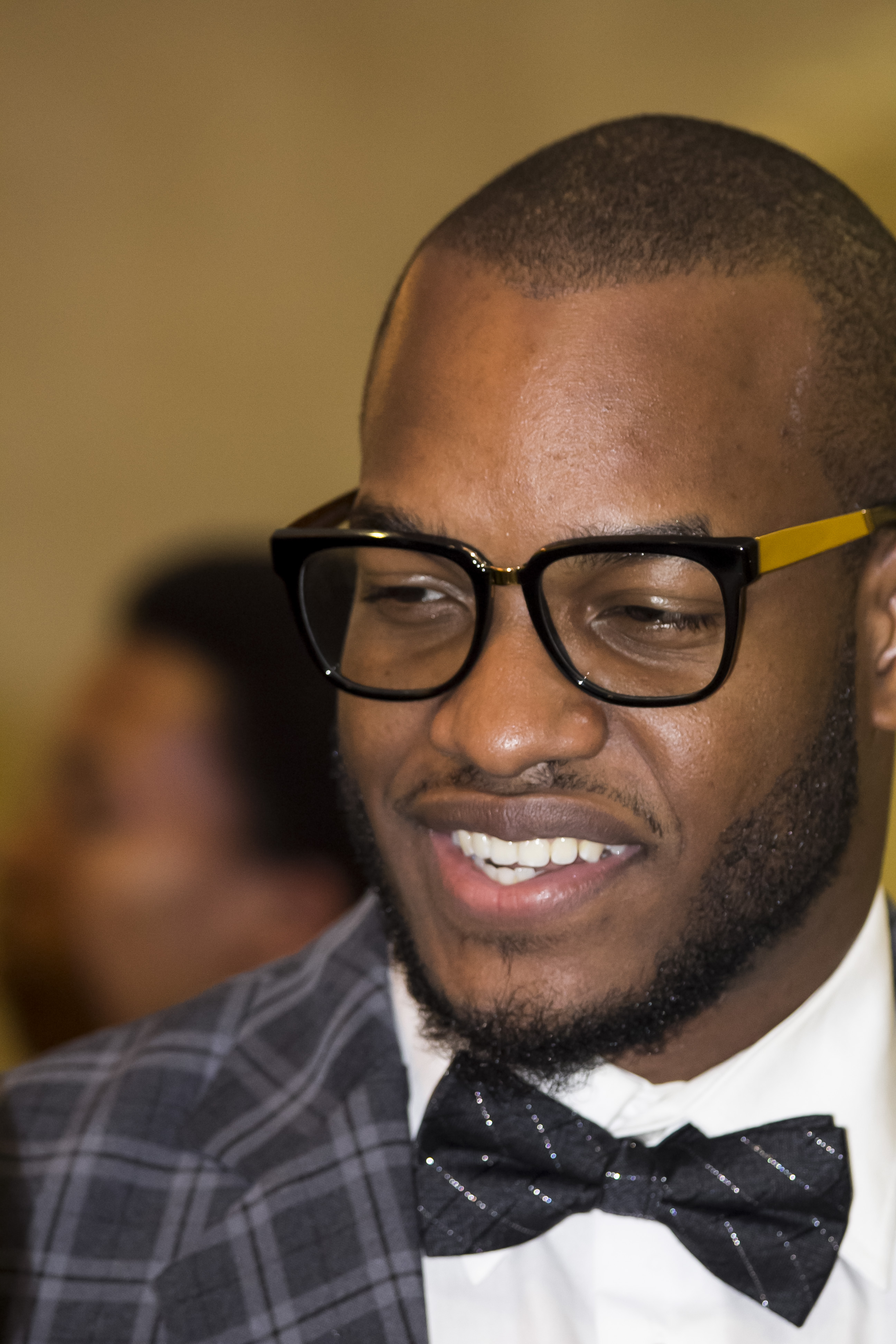 Some few days ago, the blogosphere was awash with reports that ‘fine fine lady’ rapper, Chukie Edozien otherwise known as Lynxxx, was involved in a brawl at a popular night club in Lagos and was reported to have stabbed another funseeker for insulting his manager’s cousin.

To put paid to all the ‘rumours’ and tell his own side of the story, his label – which he co-owns – Syndik8 Records, has put out a press release below:

“This is a direct response to the accusations in various media regarding an alleged stabbing and assault by Lynxxx at Club Entyce in Lagos last Friday 8th March when he attended Praiz’s birthday celebrations.

“At no time did Lynxxx assault or stab anyone.

“It is unfortunate that instead of verifying the accuracy and extent of the incident, some media outlets have chosen to propagate unfounded rumours and speculations. Contrary to the rumours circulating the web, it is important that we communicate the following:

“The incident in question occurred when “Pope” slapped and sexually harassed a young female who is Lynxxx’s friend and his manager’s cousin, which led to an outcry by many present, including celebrities such as Banky W, Uti and Lynxxx. Seeing as the young female was in tears and distraught they requested that Pope apologise directly to her, which they believed was only right given the severity of his actions. They were however disappointed when no apology was made and even worse when the club staff did not appear to take the situation seriously.

“These allegations have now become a police matter and a civil suit for defamation of character.”