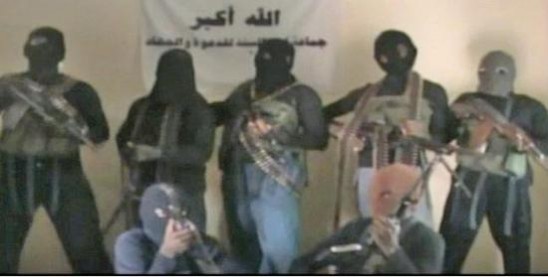 The former minister told newsmen in Ode-Omu, Osun, on Sunday that the amnesty could not apply to the insurgents for now.

He said unlike the then Niger Delta militants who were granted amnesty by late President Umaru Yar’Adua, Boko Haram was an underground group with an unclear mission.

Olasunkanmi said government could not pronounce amnesty for a faceless group of people.

“The people must unmask and then present their grievances to the government for further action. They should even demonstrate what they want by not using all the products of western education such as arms and telephone facilities among others which they had complained against,” he said.

The former minister urged the Federal Government to always be ready to dialogue with them in the interest of peace if only they were prepared to identify themselves.

Olasunkani reiterated commitment to his governorship ambition, adding that he had put necessary measures in place to succeed Gov. Rauf Aregbesola. (NAN)