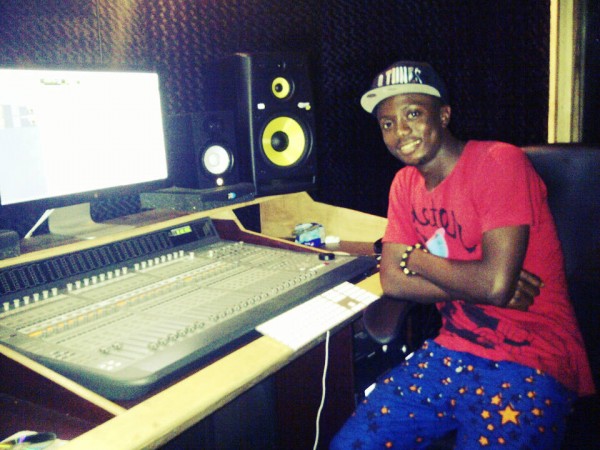 Another Artiste-Producer relationship has broken down as Made Men Music Group (MMMG) which is co-owned by Iyanya, has parted ways with talented music producer and hit-maker Adesanya Doyinsola better known as D’Tunes after over three years of solid working relationship.

D’Tunes, famous for making the beats for three of Iyanya’s biggest smash singles yet off his second album – Iyanya Vs Desire – Kukere, Ur waist and Flavour, has gone on to establish his own production and record label outfit known as ‘Difference Entertainment.’