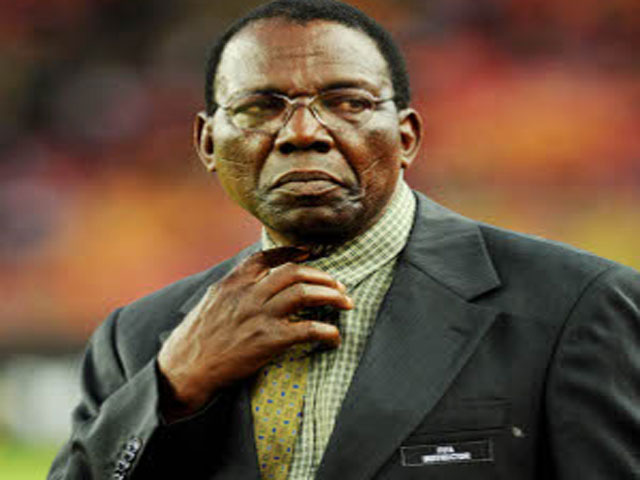 The Modakeke high chief, who was speaking during a live programme monitored on the Osun State Broadcasting Corporation, was asked to choose who the best coach is among Sir Alex Ferguson, Arsene Wenger, Pep Guardiola and Jose Mourinho; he said, “Mourinho is a coordinator and not a coach. He will collect the best players in his team and co-ordinate them. Wenger and Ferguson are better coaches because they believe in football development”.

On who is the best player between Lionel Messi and Cristiano Ronaldo, Onigbinde says Messi is a better player and explains it this way:

“Any football player who wants to be a superstar should go into tennis or boxing. Messi plays for his team. He doesn’t see himself bigger than his team. Sports fitness has various segments. We have the technical, physical, mental and so on. If a player is good in three and excellent in one of the areas and you have another player who is more than average in all the other segments, who is the better of the two?” he asked rhetorically.