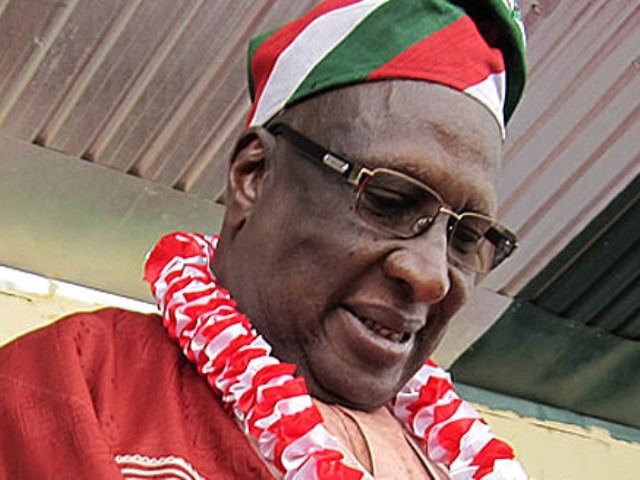 National Chairman of the Peoples Democratic Party, PDP, Dr. Bamanga Tukur, has shrugged off suggestions that the party would lose its members to the newly formed All Progressives Congress because of the ongoing restructuring going on within the party.

Tukur expressed confidence that all the governors elected on the party’s platform were committed to its ideals, which according to him, were second to none.

Information Nigeria recalls that following the formation of the PDP Governors’ Forum and alleged intimidation of some governors seen as threat to the purported presidential ambition of Goodluck Jonathan in 2015, indications emerged that some of the aggrieved state chief executives might dump the umbrella party in protest.

But Tukur on Thursday, insisted that there was no cause for any of the governors to contemplate leaving the ruling party for the APC.

He said, “Nobody among our governors will contemplate defecting to the APC. They don’t have headache because only those with headache will go to the APC.

“I can assure you that none of our governors will defect from the PDP, which is a national party, for a regional party.

“Is there anyone who would leave a stable party that is very visible all over Nigeria for a party that does not have any structure? There is no PDP governor that will leave a stable and national party such as the PDP to join the APC” he added.