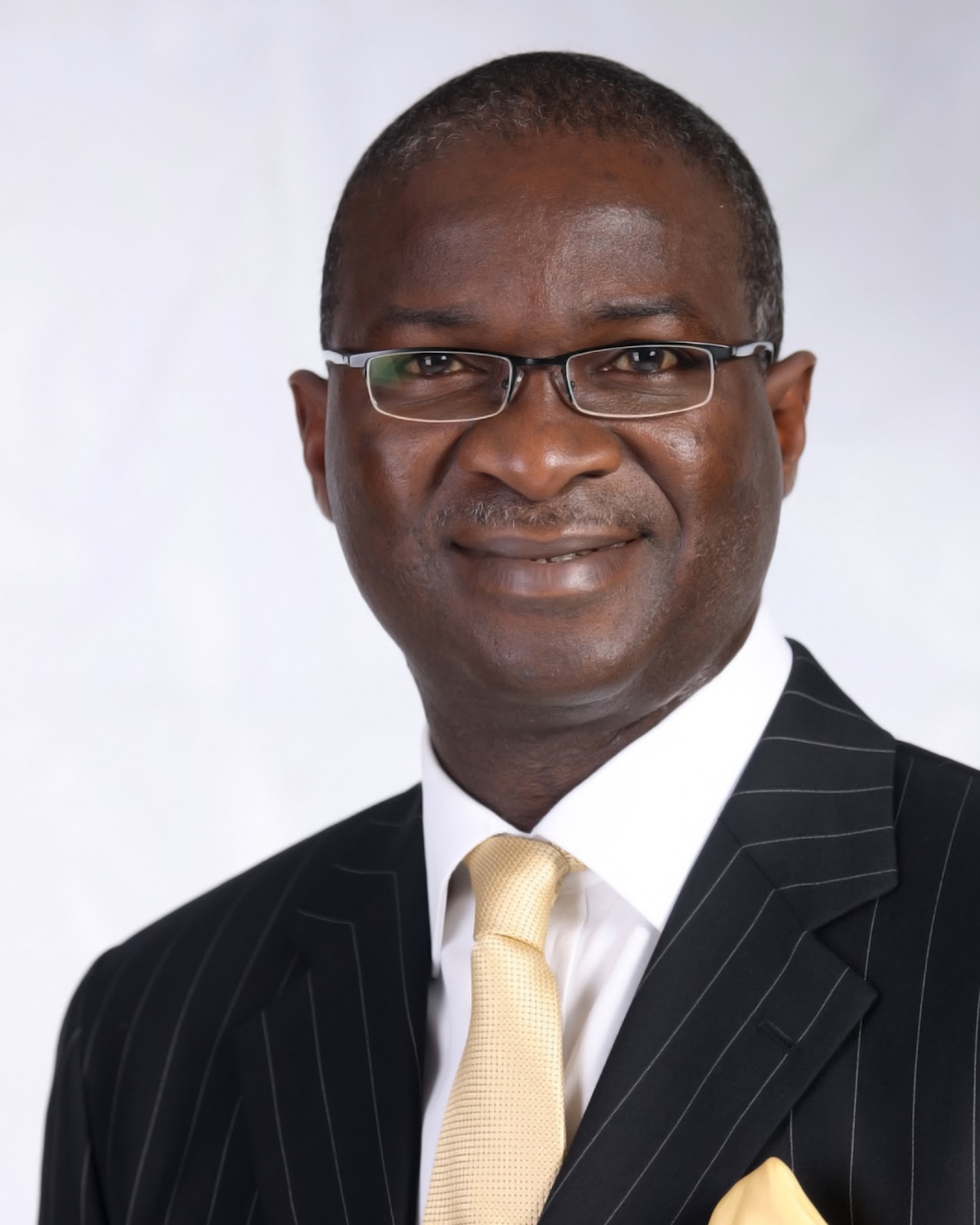 The church, which has flamboyant preacher, Chris Oyakhilome, as its presiding pastor, filed an application before Justice Samuel Candide-Johnson of the Lagos High Court, seeking an order restraining the government from further interfering with the land.

The church is challenging the revocation order dated February 15, 2013, on the grounds that the act of the governor interfered with a pending court action, which the land is its subject matter.

It would be recalled that the parcel of land, measuring approximately 9183.257 square meters, has since 2002, been a subject of contention between the church and three others – Mrs Titilola Awosusi, Alhaja Omolara Ademosu, and Mr. Abayomi Willoughby – who instituted the suit challenging the church’s claim to the land.

But the church in its counter-claim dated March 7, 2013, sequel to the order of the governor which prevented the church from gaining access to the land, is seeking  an order of Interlocutory Injunction, restraining the Lagos State Government from interfering with its landed property situated at Oyeleke Street, Alausa, Ikeja, Lagos.

Urging the court to grant its request, the church said there was “an urgent need to stop the state government from interfering with the subject matter of the suit.”

In an affidavit supporting its application, the church alleged that while the substantive suit was pending, the state government through its officials, on October 19, 2011, invaded the said land and committed “an act of trespass on the land”.

The church’s application is fixed for hearing Tuesday, 12 March 2013.