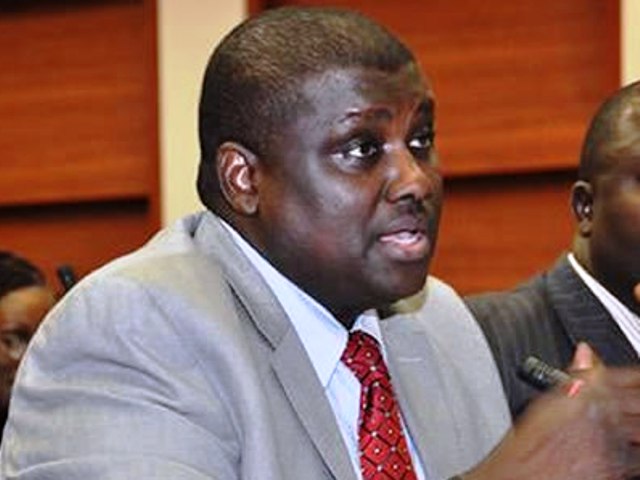 The Senate has indicated that it will appeal the judgment of an Abuja Federal High Court that set aside its warrant for the arrest of erstwhile chairman of the Pension Reform Task Force, Abdulrasheed Maina.

Justice Adamu Bello, who delivered the judgment Wednesday, said due process was not followed when the Senate summoned Maina.

Making the Senate’s position known yesterday, chairman of the committee that investigated Maina, Senator Aloysius Etok (PDP, Akwa Ibom North-West), described the judgment as an infringement on the principle of separation of powers.

“Well, that is their judgment, and I am sure and I can assure you that the leadership of the Senate will appeal the judgment,” he said.

“The judgment on Maina is an infringement on the principle of separation of powers because as a parliament. We’ve the constitutional right to issue warrant of arrest and Sections 87, 88 and 89 give us the powers to compel appearance of any public official. The warrant of arrest is on a public official who had refused to appear before us to account for the N195 billion pension fund that was diverted. So, if the court says our power to summon individuals is subject to the fundamental human rights of the individuals as provided for in the constitution, the question is: In what way has the warrant of arrest on Maina infringed on his rights?”