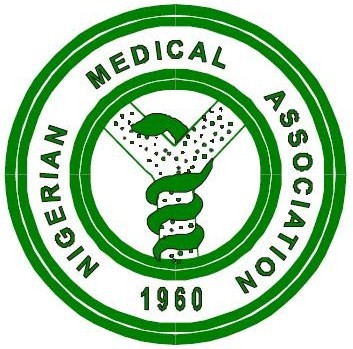 The Nigerian Medical Association (NMA) has reacted to the summoning of the Chief Medical Director (CMD)Taraba State Specialist Hospital, Prof. Zakari Yusuf Aliyu, by the state lawmakers over his recent interview where he spoke on the health status of Governor Danbaba Suntai, who is being treated in a German hospital.

National president of the association, Dr Osahon Enabulele, gave the lawmakers knocks for hurriedly setting up a committee to probe the chief medical director.

“I do not think that the way members of the state House of Assembly are going about it is ideal. They have absolutely no control over issues of ethical conduct of doctors; they are not the regulatory body and so if they have any issue, what they ought to have done is to refer it to the regulatory council which is the Medical and Dental Council or the Nigeria Medical Association,” he said.

He decried a situation where the lawmakers appropriated powers to themselves to probe a complaint that was not within their purview to do so as there are strict regulations and laws in terms of professional acts, which should not be violated.

“Whatever complaint or whatever feelings and position they have, they should have conveyed it to appropriate bodies to look into the matter, rather than to assign powers to themselves by setting up committee to probe the matter,” he said.

It would be recalled that last week, Dr. Zakari Yusuf Aliyu, a Professor of Medicine and Public Health, was summoned to appear before the Taraba State House of Assembly on Tuesday to answer questions over his recent interview on the health status of Governor Danbaba Suntai.