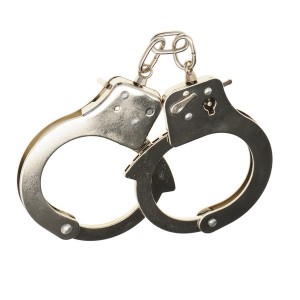 The Police command of Delta State has disclosed that a woman has been arrested in the state while trying to cash an undisclosed amount of money paid into her bank account as ransom. Three other men identified as members of her gang were arrested following her arrest.

Delta State Police Public Relations Officer, PPRO, Mr. Lucky Uyabeme said in a statement in Asaba that, “on the 4th of this month, a male resident of Care Time Street Umuaji quarters Asaba reported at ‘B’ Division Police station Asaba that on 3/4/13, an unknown person called him with a GSM line and told him that he was paid to kidnap him.

“The complainant added that following his plea with the caller, he was asked to pay an undisclosed amount as ransom into an ECO Bank account No. 0013414514 with the account name of one Sandra Agbonya, female.

“Sequel to the report, detectives swung into action and on 18th /4/13 arrested the said Sandra at ECO bank branch Warri while trying to withdraw money paid into the aforementioned account number.

“Her confession led to the arrest of one Ifeanyichukwu Kingsley, male who also confessed one Ngozi Halim, male and White Mordi, male who have equally been arrested. Investigation is ongoing and suspects will thereafter be made to face the full wrath of the law,” he added.