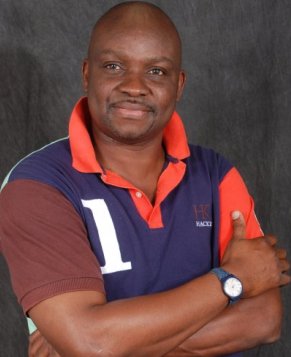 Fayose said, “There is no agenda in 2014, I am the next governor of Ekiti State”.

Noting a correlation of events surrounding his removal from office by the State House of Assembly on October 15, 2006, his successor, Mr. Segun Oni’s sack by a court of appeal ruling on October 15, 2010 and the swearing-in of incumbent Dr. Kayode Fayemi on October 16, 2010, Fayose stated, “So the issues are very clear. The historic importance are very clear, my exit marks the end of every government in Ekiti State,” he said.

Fayose said automatically, Fayemi would leave office on October 15, 2014 and a new government by him would commence on October 16, 2014, “exactly eight years, after I left office”.

The ex-governor said, “Apart from that, I am working. People love me and people want me. I am endearing myself more to them.  I don’t like to make too much noise. May God help all of us.”

On the reconciliatory meetings going on in the Peoples Democratic Party, PDP, Fayose said it was a welcome development as “it shows that PDP is moving forward.”

He added, “We should all come together and do more, if we do more, we will get more. PDP will take over power in the South-West.

“Forever, there will be internal problems, it will never end, that is the hallmark of politics, that is why we call it politics, it is a game of interest and  intrigues.”

Fayose said PDP as a large party should expect a lot of intrigues and interest but expressed the hope hope that the party would emerge stronger.

He said, “When you see a  party fighting, and not ready to decamp,  you should be afraid of them, because when they come together, it is a crisis  for the opponents they are fighting.

“We should forget about the crisis, crisis is normal and we should expect more. That does not take away that they are in PDP and want PDP to win.”