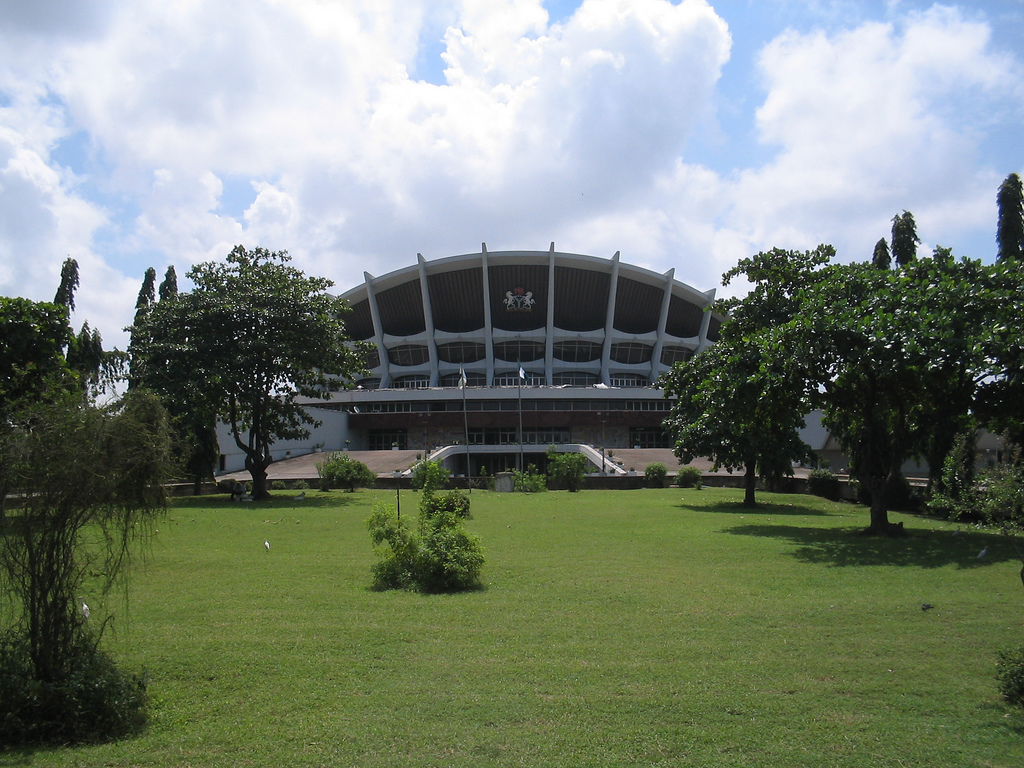 Governor Babatunde Fashola of Lagos State, yesterday, frowned at attempts by the Federal Government to convert the National Theatre into a five star hotel, saying “stop wiping away history.”

Fashola, who spoke at the 2nd Lagos Corporate Assembly held at the Lekki Free Zone, LFZ, Ibeju-Lekki Local Council Development Area, LCDA, on ‘BRF Meets Business,’ said if the FG went ahead with the sale of the edifice, it would lead to erasing a heritage that had lasted for years.

It will be recalled that the Federal Government had earlier issued a circular to the occupants of the 36-year-old edifice, to vacate the place within two weeks even though the Minister of Culture and Tourism, Mr Edem Duke later explained the move was to allow for the implementation of the National Theatre Master Plan; which was originally conceived to include a hotel and other recreational facilities.

But Fashola in his reaction, said: “I heard that the National Theatre is up for sale. And I wondered which kind of people offer to buy the edifice and how they make the money.

“If someone, who had visited the country in 1977 for FESTAC ’77, come back and wanted to see the National Theatre, we would then say that it has been turned to a hotel.”