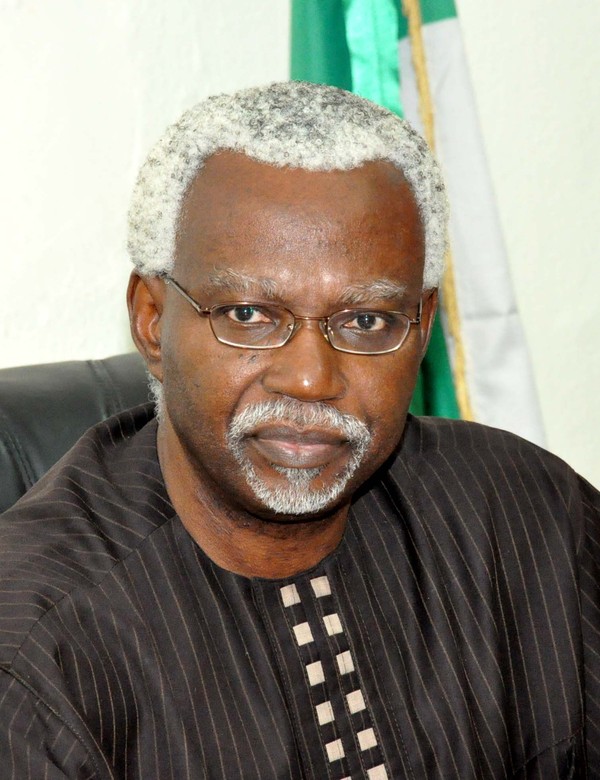 The Independent Corrupt Practices and other Related Offences Commission (ICPC) said it is planning to install free toll line for Nigerians to report corrupt cases.

Mr Mike Sowe, the Head, Public Enlightenment Department of the commission, stated this when he received a delegation of Independent Hajj Monitors (IHM) on Friday in Abuja on behalf of Mr Ekpo Nta, the chairman of the commission.

IHM is an association of Muslim journalists from different media organisations in the country who cover hajj activities.

He said Nigerians could use the line free to call ICPC to lodge complaints, adding that the commission would soon print posters to sensitise Nigerians to the importance of the line.

Sowe, who commended the group for its contribution to effort to sanitise hajj operation, stressed the need for intending pilgrims to behave well.

He expressed the need for the group to work with the immigrations, custom services and other stakeholders in the hajj operation to sanitise the system.

The coordinator of the group, Ibrahim Muhammad, said there are anomalies in Hajj commission which the group would like to correct.

According to him, many people paid their hajj fares but were not given the right treatment

“We have noticed that there is no independent body to defend the right of pilgrims. We, therefore, need to create a synergy to restore sanity in the system,” he said. (NAN)