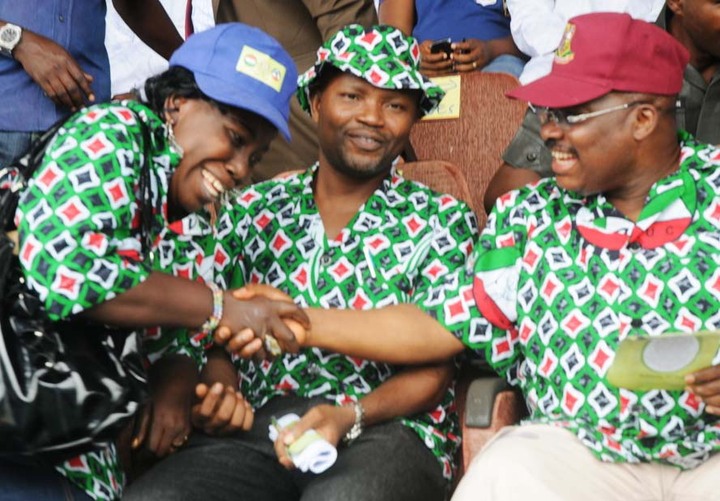 Gov. Abiola Ajimobi of Oyo State on Wednesday pledged to provide low-cost houses and more buses for workers in the state.

Ajimobi, who  made the pledge at the  Workers Day celebration in Ibadan, said the provision of more houses and buses  would ease the challenges facing workers.

“It takes a lot of courage for government to attend the workers day celebration  knowing fully that they were not compensated adequately for their works.

“We can stand here today because we have implemented some worker-friendly policies which we will continue to do with their support,’’ he said.

The governor said that his administration would not relent in the implementation of policies that would benefit workers in the state.

Ajimobi, however, appealed to workers to support the government in the transformation, repositioning and upliftment of the state.

He said his administration had entrenched into the system several programmes for the benefit of workers such as regular payment of salaries and allowances as well as  promotion and  life insurance policy.

Ajimobi said government  also organised training and capacity building seminars for the over 13,000 workers in the state as well as 100 percent review of  housing loans.

He added that  teachers,  whose promotion was pegged at  level 14, would now advance  to higher  levels through competency test.

The governor reiterated his administration’s commitment to demolition  of shanties and illegal structures, adding that deserving property owners would be compensated.

Earlier in his address, Mr Bashir Olanrewaju , the Chairman of the  Nigeria Labour Congress in  Oyo State, said  the role of  organised labour could not be over-emphasised.

Olanrewaju urged government to demonstrate absolute commitment to the fight against corruption.

He pledged the  unalloyed support of workers for the Ajimobi-led administration in the state. (NAN)