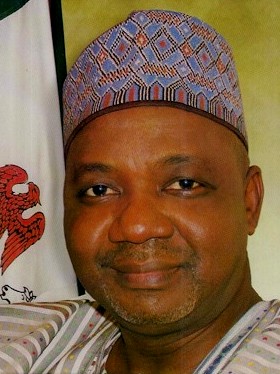 It will be recalled that in addition to the N7.1 billion approved by the Federal Executive Council (FEC) in 2009 for the design and construction of a new official residence for the vice president, additional N9 billion was requested to complete the project.

But, vice chairman, Senate Committee on Federal Capital Territory (FCT), Senator Domingo Obende, decried what he described as the sky-rocketed budget for the vice president’s lodge.

Senator Obende, who was speaking with newsmen in Abuja, said the upper chamber of the National Assembly was yet to take a stand on the cost of the lodge.

He queried why the building that had almost been completed, would require the cost of a new one.