Get used to this people, because despite the fact that Chris Brown and Rihanna’s relationship appears to have gone in flames AGAIN, we believe that the two bitter superstars will be throwing shots at each other over social media for quite some time.

Yesterday, Twitter went ham sandwich with hilarious slanderous nicknames for a b!t$#in’ Chris Brown after he posted an insulting subliminal tweet aimed toward the RocNation chanteuse.

Earlier this morning, Robyn posted several pics to her Instagram page with captions loaded with subliminal shots back at Christopher, like this one… 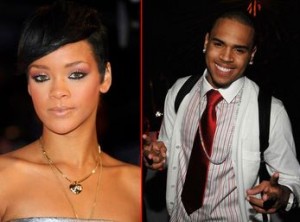 Ouch. If it’s a “King” that Rih-Rih is lookin’ for we’re sure T.I. and Tiny would be interested in inviting her to their palace…but we digress.