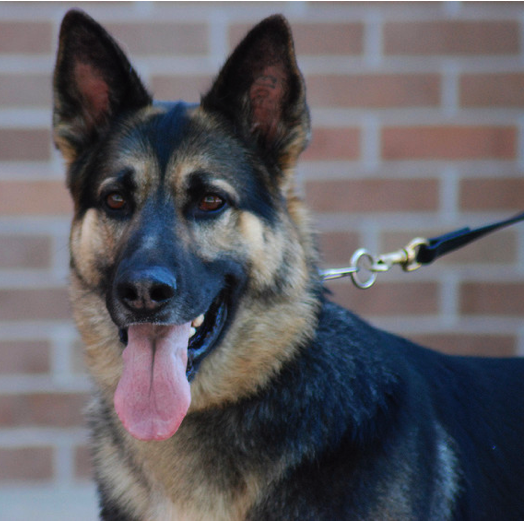 As the military intensifies its offensive against Boko Haram terrorists in the north eastern part of the country, specially trained counter terrorism dogs of the Nigerian Army have helped to identify and arrest over 50 terrorists who tried to infiltrate Maiduguri, the Borno State Capital.

Making the disclosure in a statement, the Director of Defence Information, Brig-General Chris Olukolade, added that 15 of the terrorists were arrested with arms concealed in their body or property.

The Statement titled ‘Trained Dogs help track terrorists’, reads, “The efforts of the specially trained dogs have so far led to the arrest of over 50 terrorists who were trying to infiltrate Maiduguri. More than 15 of them were arrested with arms concealed in their body or property.

“Trained Military Police dogs are participating in the cordon and search phase of Special Operations against terrorism in the country.

“Various attempts being made by the insurgents to escape and enter towns and cities in the North East as troops dislodge them from their forest bases, have been foiled by the dogs.

“Meanwhile, cordon and search has been intensified as the forests in the North East are being combed for terrorists”.