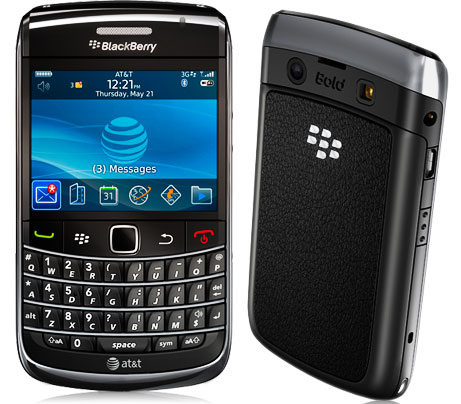 Jolaosho of no fixed address pleaded guilty to a one- count charge of stealing.

The Prosecutor, Insp. Augustine Ozimini, told the court that the offence was committed on May 11 at 6, Balogun St., Ore-Meji, Oluwo, Onikolobo in Abeokuta.

Ozimini said that the convict entered the room of one Miss Olaide Somorin and stole her cell phone, adding that  Somorin’s room-mate,  who saw the convict when he was rushing out of the house, raised an alarm.

He said that when Jolaosho was apprehended, the stolen cell phone was found in his possession.

The prosecutor said that the offence contravened Section 390 (9) of the Criminal Laws of  Ogun, 2006.