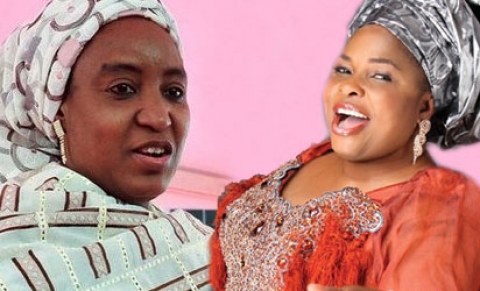 The Federal Capital Authority has downplayed the stinging legal defeat it suffered Thursday in a land dispute between it and the former first lady, Hajia Turai Yar’Adua, saying the decision to re-allocate the land to the current first lady – Dame Patience Jonathan’s African First Ladies’ Peace Mission, AFLPM, was borne out of ‘public interest.’

The FCT minister, Bala Mohammed, while reacting to the Abuja High Court ruling said: “The records show that the said plot of land was wrongly redesigned and reallocated to WAYEF, Turai’s NGO in her twilight days as the First Lady in 2010,” Mr. Mohammed said in a statement issued by his spokesperson, Nosike Ogbuenyi.

“The FCTA found the action of reallocating a public land to a private NGO inappropriate and therefore took proper action to revoke the reallocation and restore the land to the original allotee, the AFLPM.

“Thus, the action was taken in the overall public interest and for that reason alone,” he said.