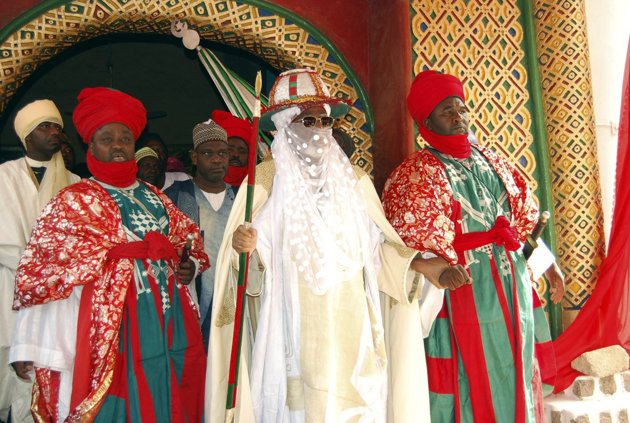 As tributes continue to pour in for the Emir of Kano, Alhaji Ado Bayero, who celebrated his 83rd birthday and golden jubilee coronation anniversary at the weekend, the Northern States Governors Forum (NSGF) has hailed the monarch as a conciliatory force who worked for peace, unity and tolerance among diverse ethnic and religious interests who cohabit in his domain.

In a special tribute to Bayero, the Chairman of the forum and Governor of Niger State, Dr Mu’azu Babangida Aliyu, said Bayero’s 50 years on the throne was characterised by tremendous progress and modernization to Kano; all to the Emir’s eternal credit.

“We note that since Alhaji Ado Bayero’s coronation in June 1963, violence, whether sectarian or otherwise, was a rare occurrence in Kano, where Christians and Muslims co-habit in peace, thanks to the fatherly role of the emir,” the Forum said in a glowing tribute signed by Governor Aliyu’s Chief Press Secretary, Danladi Ndayebo.