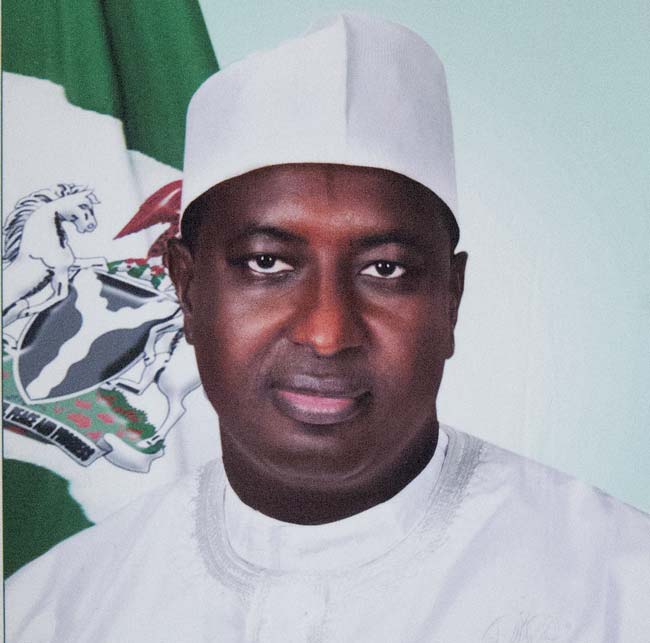 Kaduna State Governor Mukhtar Ramalan Yero has given his assent to a law establishing a vigilance service in the state as part of his comprehensive plan to achieve peace and ensure security of the people of the state.

The approval comes on the heels of incessant attacks on villages in the state by unknown persons the latest of which left no fewer than four persons, including a soldier dead.

Governor Yero, in a statement signed by his Media and Publicity aide, Ahmed Maiyaki, said the vigilance service is expected to boost the efforts of security agencies in providing additional security in communities across the state.

To that effect, the statement said a letter from the Governor’s office has been sent to the state Attorney General and Commissioner for Justice for gazetting and implementing the law.

According to the statement, the law is aimed at reducing crime and criminality in communities especially those in rural areas where there is no heavy presence of security operatives.