Man Says He Slept With Unconscious Neighbor ‘to Save Her Life’

U.S. – Police in Utah say a St. George man charged with raping his unconscious neighbor claimed he put his penis inside her to “save her life.” 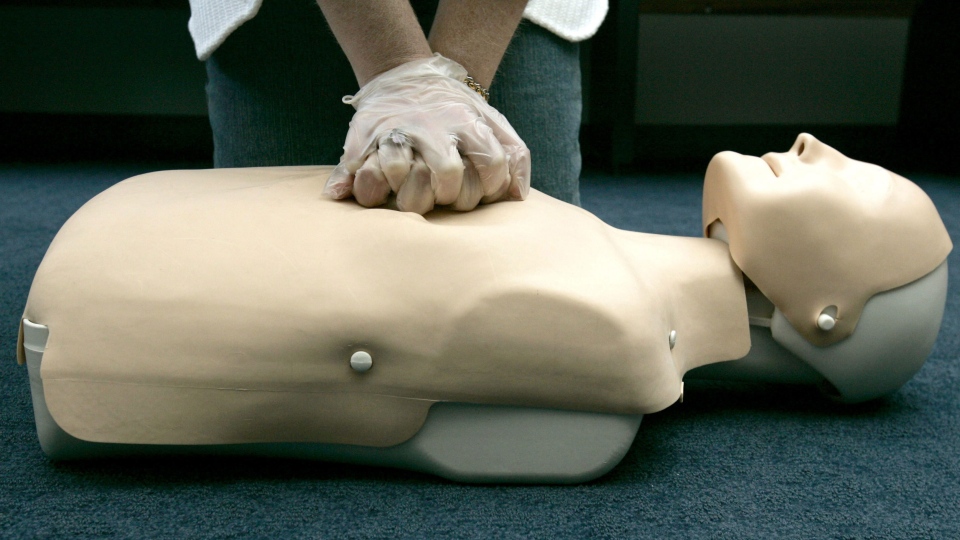 “He said he did place it inside of her to try and get her temperature up,” reads the probable cause statement filed against 50-year-old Rodger William Kelly.

When officers arrived at the victim’s house on May 19th, they reportedly found Kelly inside the residence performing CPR.

Kelly told the cops he had spotted woman lying unconscious outside her apartment and proceeded to bring her inside. He then changed her clothes and placed her on the bed.

Kelly says he then held the woman and “attempted intercourse to warm her.”

It is unclear who phoned in the report of an unconscious person that prompted police to visit the residence.

After coming to, the woman told police she believed she had been raped after finding bruising on her upper thighs.

According to Kelly, he and the victim had slept together before, but the woman had since informed him that she was no longer interested in having sex with him.

Kelly was arrested Friday and booked into Washington County Purgatory Correctional Facility on a charge of first-degree rape. His bail was set at $25,000.

Share
Facebook
Twitter
WhatsApp
Previous article[Advice Needed] I am Scared To Tell My Fiance Of All The Abortions I Had In The Past
Next articleOPINION: Recalcitrancy in Our Universities and Way Out
- Advertisement -