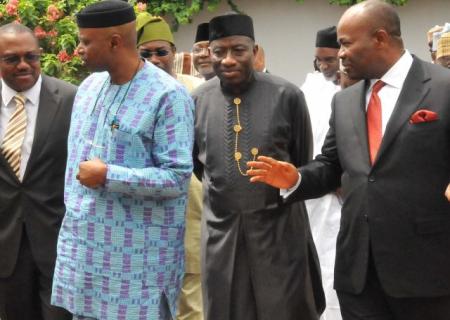 Perturbed by the lack of democratic dividends as a result of bad governance, the Nigerian Bar Association (NBA) has said it would begin a study of political office holders, particularly the President and state governors to assess their performances.

The NBA stressed that its assessment will also involve a scrutiny of the manifestos and agenda of all political parties at both the state and national levels whose candidates are in power.

The umbrella body for lawyers noted that at the end of its study, a governance scorecard for each will be made public.

“The NBA will commission study of the manifestos and agenda of all political parties at the state and national levels whose candidates are in power in order to assess the extent to which they have delivered on their mandate. At the end of the study, the NBA will publish a governance scorecard for each. The time has come to hold our leaders accountable”.

Reacting to the leadership crisis rocking the Nigeria Governors Forum, NGF, Wali urged the governors to quickly put their house in order and get on with the business of governance, which according to him, was why they were elected as governors in the first instance.

“If they cannot resolve their crisis very quickly and face delivery of democracy dividends to their electorates, they must dissolve the body and stop this distraction as sooner than later, Nigerians will call on them, in, or out of government, to give account of their stewardship” he said.