Son of Popular Afro music act Late Fela Anikulapo Kuti, Seun revealed his beliefs in the supernatural and used the medium to proclaim to the world that he is in fact an Atheist. 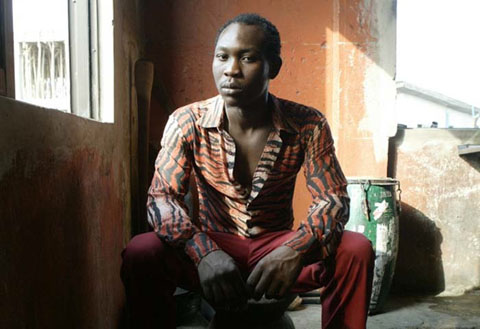 An Atheist is someone who does not believe in the existence of a supreme being, (God) or beings (gods). Seun explains why he is happy to be one in a message he posted on Facebook yesterday.

He Said ”The only region in Africa with a unified doctrine is the traditional African religion and yet it is the evil one. The imported religion do not even accept among themselves what their god says to do or don’t do and they r the good guys. I am happy I am an atheist!”