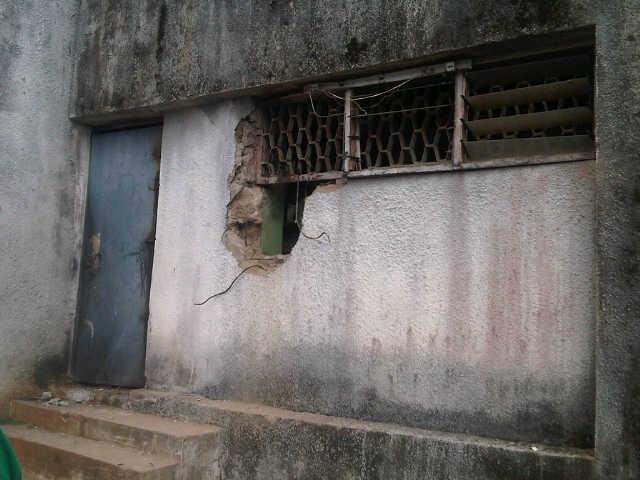 The Ondo State Police Command on Monday said that its officers had re-arrested 54 inmates of the Olokuta Medium Security Prisons in Akure, who were part of the 175 inmates that escaped when some gunmen attacked the facility on Sunday.

In a statement issued by the Public Relations Officer of the command, Mr. Wole Ogodo on Monday, the Police also denied a media report that 10 travellers were killed during the attack by the gunmen.

He said, “The publication is a complete misrepresentation of the facts of the incident as no such death was recorded during the jail break.

“The attack on the prisons was carried out by some armed robbers mainly aimed at liberating some members of their gang who were in prison custody.

“No death was recorded either on the side of the security agents, inmate or any travellers.”

The state police image maker noted that 54 of the fleeing prisoners had been arrested and returned to custody.

His Special Assistant on Media, Mr. Geoge Udoh, in a statement issued in Abuja on Monday, described the attack as unreasonable.

According to the Minister, the jail-break was perpetrated by people he described as ‘enemy of progress.’