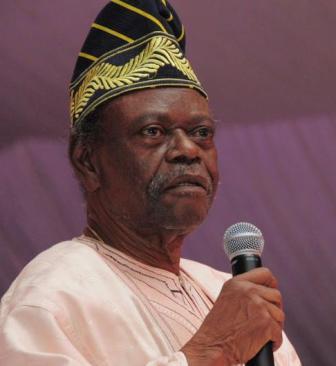 The Northern States Governors Forum (NSGF), has commiserated with the family of late veteran journalist, Alhaji Alade “Allah De” Odunewu, who died on Thursday at the age of 85 years.

Chairman of the forum and Governor of Niger State, Dr. Mu’azu Babangida Aliyu in a statement signed by his Chief Press Secretary, Malam Danladi Ndayebo, described the deceased as a thorough bred journalist, who touched the lives of many in a positive way.

“His death is a great loss to the journalism profession and humanity in general,” the News Agency of Nigeria quoted the governor as saying.

“As a newspaper columnist, through his membership of the Federal Electoral Commission (FEDECO), to his appointment as the Chairman of the Nigerian Press Council, Odunewu remained with the people,’’ it said.