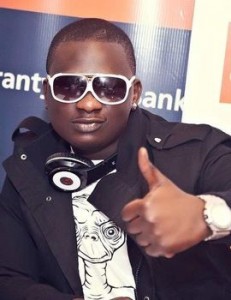 The second studio album of Mavin and Black Diamond Entertainment artist, Wande Coal, is perhaps the most anticipated album of the year despite the push back of the release date.

The album is yet to be titled.

According to a representative of the ‘bumper to bumper’ singer in a telephone chat with the newsmen, “the album will be out within the next three weeks”.

He refused to give further details about the album.

Wande has so far had a good year with release of two hit singles, “The Kick” And “Rotate”. He also had a fine outing on the Star Music Trek and has topped several music charts with the video of “The Kick”.