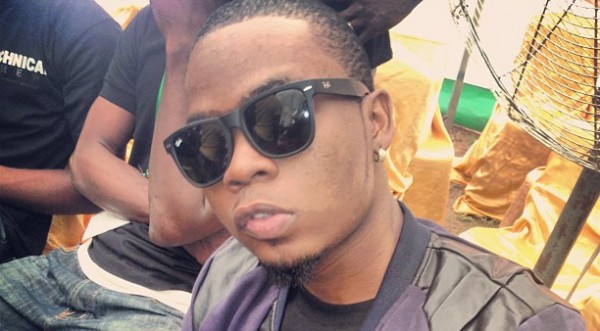 While Ice Prince reveal that he doesn’t charge even 1 kobo to feature him on a track, as long as the song has potential; the case isn’t the same with rapper Olamide

Olamide aka Baddo has risen very fast to become one of the most sought after Hip-Hop artistes in Nigeria.

What is different too, is that he isn’t signed to any record label, hence he is calling all the shots concerning his career, this includes charging pretty high feature/cameo fees.

His new manager, a certain Rachael, also revealed that although the rapper wouldn’t be jumping on any feature tracks for now, he would only feature on songs if he is paid a fee of N1m.

‘We’re not ready to do that and even if we want to do that, the fee is very high…It’s one million naira for now‘.

Rachael even said that the fee might go up as early as in a month’s time.