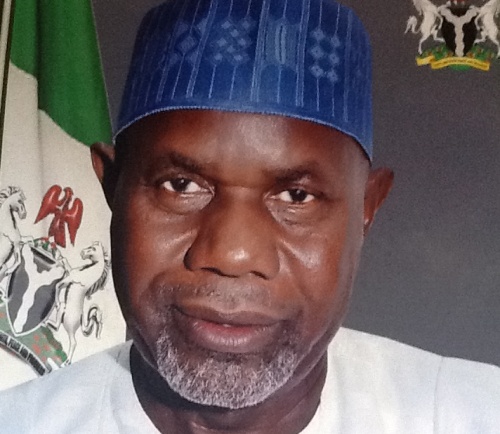 Taraba State acting governor, Alhaji Garba Umar has called for calm in the wake of the purported dissolution of the State Executive Council by the Governor, Danbaba Suntai.

Gov. Suntai, in a shocking move on Wednesday, sacked his entire cabinet and announced the appointment of a new Chief of Staff and Secretary to the State Government respectively.

But the acting governor, who spoke through his Press Secretary, Kefas Sule, said he was working with other major political stakeholders to resolve the impasse.

Umar also expressed the fears of the state executive council that some individuals were bent on fomenting trouble in the state, and urged the people to go about their normal activities.

He said he would address the people on the situation after the council meeting, and gave assurance that the issues at stake were being sorted out.

Meanwhile, the new SSG Mr. Timothy Gibon Kataps, who until his appointment was the Attorney General of the state and Commissioner for Justice, has asked the Speaker of the State House of Assembly, Mr. Haruna Tsokwa, not to heat up the polity by insisting that the governor should address members of the House before he can resume work.

Kataps argued that the insistence of the Speaker that Gov. Suntai must appear before the members or the members debating the letter sent to them would amount to over-reaching the provisions of the Nigerian Constitution.