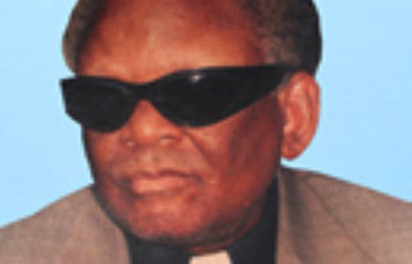 The sum of N35 million has been set aside by the Osun State Government as its contribution to the burial of renowned Evangelist and Prophet, Apostle Timothy Obadare, in his home town, Ilesa, this weekend.

The late Obadare, who is the founder and leader of World Soul Winning Evangelical Ministry (WOSEM) died March 21, 2013, and will be buried on August, 17 in Ilesa, Osun State.

The state Commissioner for Finance, Economic Planning and Budget, Dr. Wale Bolorunduro while making known the state government’s contribution in a statement issued in Osogbo yesterday, described the late Prophet Obadare as one of the greatest spiritual icons and a sage who made the state proud.

Dr. Bolorunduro further stated that the deceased had promoted the state beyond the shores of Nigeria during his missionary duties.