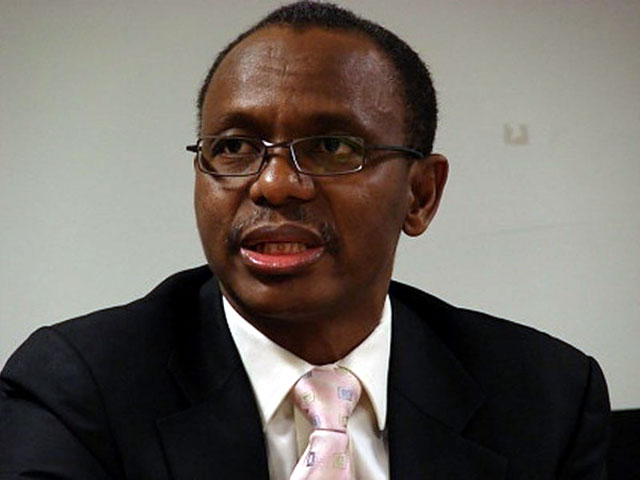 The Middle-Belt Forum has reacted to comments attributed to a former Minister of the Federal Capital Territory (FCT), Malam Nasir el-Rufai that Pastor Ayo Oritsejafor, national president of Christian Association of Nigeria, CAN, is a “religious pretender” and Peoples’ Democratic Party, PDP, “propagandist”, saying his comments are unbefitting of his status as a former public office holder.

The MBF, a regional socio-political group, said at this point in the country’s history, what was needed were words that would promote patriotism, national unity and find solutions to the numerous challenges facing the country so it could move forward.

MBF national youth leader and former member of the House of Representatives, Jonathan Asake, who was reacting to el-Rufai’s interview in a national daily, stated that as a man who was given the opportunity to serve in a responsible position in the country, the former minister is expected to act and talk responsibly, especially on issues concerning national challenges like insecurity.

“But what we see is that people who are expected to exhibit decent behaviour like el-Rufai are instead worsening the situation with their utterances. The last time on Liberty FM in Kaduna, he spoke with denigration on the person of the Vice President of Nigeria, Alhaji Muhammed Namadi Sambo, and his office, and he didn’t stop there.

The group noted that el-Rufai was given the opportunity to serve the nation as FCT Minister, therefore, he shouldn’t destroy what he has done just because he is no longer part of government.

“He is bent on destroying the government because he has lost out of power and political relevance. el-Rufai should stop talking like a Street Boy or like an Area Boy”, MBF said.