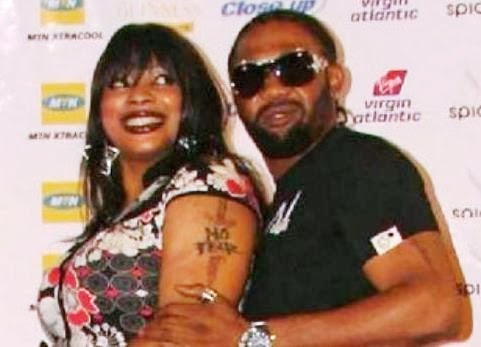 A week after her ex granted an interview to a mag saying that being married to her was like boarding a ‘one-chance’ vehicle (read it here), actress Ayo Adesanya says she was never married to him

“I was never married to Goriola Hassan. We lived together and had a child. He is nine years old now. Reconciliation? I don’t want to talk about that. I have moved on and I guess he has moved on too.