The Super Eagles’ goalkeeper Vincent Enyeama shows a splendid form in his French Ligue 1n matches, as Lille at the weekend shared the points with Olympic Lyonnais away at the Stade Municipal de Gerland. 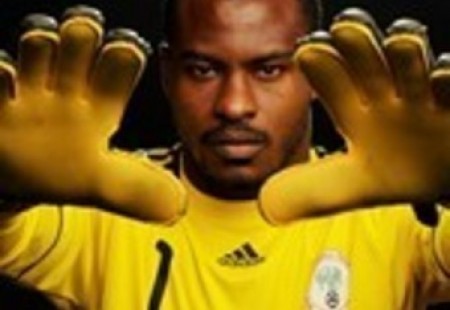 Vincent Enyeama has extended his clean slate to six games following a brilliant outing against Lyon in the evening of September 28, Saturday.

It was the former Maccabi Tel Aviv shot stopper’s eighth appearance in the French league and he did not disappoint as he kept the hosts at bay by denying them opportunities to score on a night where Lyon produced little going forward.

His biggest highlight of the night was his fantastic safe off the boots of Bafétimbi Gomis in the 86th minute to deny the hosts a shock winner.

The last time Enyeama conceded a goal was in a match against Nice, when they lost 2-0 at home in a week 5 encounter.