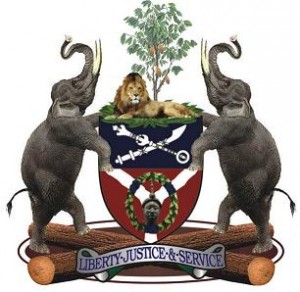 The Oloba of Oba-Oke in Olorunda Local Government Area of Osun State, Oba Dahunsi Iyiola, Sunday, escaped death by the whiskers, when irate mob from neighbouring community, Oba-Ile, invaded his palace and razed it alongside other buildings in the town.

Sources said the crisis started when the people of Oba-Ile invaded Oba-Oke after the celebration of their annual Oro festival.

“The crisis happened when the Oloba of Oba-Ile, Oba Adebisi Adeeyo was celebrating Oro festival and the youths prevented neighbouring villagers to cross their boundary.”

A fracas ensued between the two communities, during which dangerous weapons like cutlasses, guns and machetes were freely used by both sides, causing injuries of various degrees.

Confirming the incident, Osun state Police Commissioner, Mrs Dorothy Gimba said her command, on receiving the information, moved to the area of conflict to douse tension. 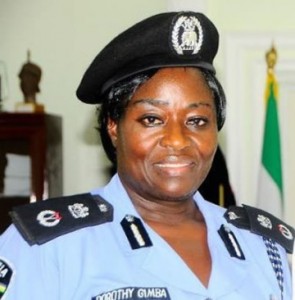 According to her, the Police, on arrival, were shot at and the windscreen of their official vehicle was damaged by the youths who prevented the Police from entering the town.

She however said no death was recorded, while Oba Iyiola whose palace was razed before the Police arrived, was rescued.