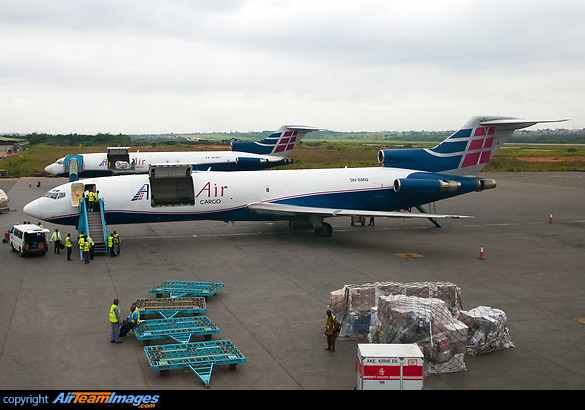 Less than a month after the police paraded three teenagers for attempting to conceal themselves in an aircraft at the Murtala Mohammed Airport, Lagos, another attempt was yesterday recorded at the airport.

General Manager, Corporate Communications of the Federal Airports Authority of Nigeria, FAAN, Mr. Yakubu Dati, declined comment on the issue, but it was learnt that a teenager was apprehended at the airport as he attempted to hide in an Allied Air Cargo aircraft that was preparing to fly out of the airport.

The teenager whose name could not be ascertained at the time of compiling this report was spotted by airside staff of the Nigerian Aviation Handling Company (NAHCo). He was apprehended and handed over to the Aviation Security.

Recall that following the successful stowaway attempt by a teenager, Daniel Ohikhena in the wheel compartment of an Arik Air flight from Benin to Lagos last August, there have been other unsuccessful attempts by other teenagers to unlawfully conceal themselves in airplanes.