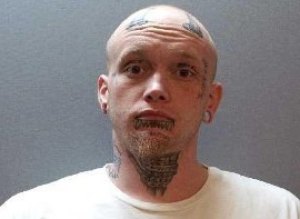 When there’s a warrant out for your arrest, it’s probably not a good idea to draw attention to yourself. It’s an even worse idea to post comments to your own wanted photo.

The pierced-and-tattooed Emond, who is wanted for “violations of conditions of supervised release” stemming from a firearm possession conviction, isn’t especially hard to miss in the first place. His multiple comments may have only served to heighten his profile.

Concord Patch reports that authorities acting on tips from the public arrested Emond at a Somersworth, N.H., apartment Friday morning. Although he did not respond to knocks at the door, police forced their way in and arrested the 27-year-old fugitive without further incident. 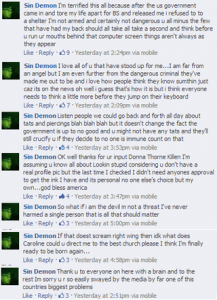 Other fugitives have also tried to argue their case by posting comments to their own wanted photos on social media.

In July, Matthew Oliver of New Port Richey, Fla., went on a tirade after the Pasco County Sheriff’s Office posted his photo to its Facebook page as part of the agency’s “Fugitive of the Day” series. He was arrested two days after posting the screed.