According to a report by TMZ, Khloe Karsahian and her estranged husband, Lamar Odom, have secretly put their home up for sale

Khloe Kardashian and Lamar Odom are packing it in — we’ve learned they are secretly selling their Tarzana mansion. Real estate sources tell TMZ … Khloe has given several San Fernando Valley realtors a pocket listing — meaning the house will not appear in the multiple listing service.  It’s being done on the down low.  Any prospective buyer must pre-qualify before seeing the house, meaning they must have the dough to buy the crib.

We’re told Khloe and Lamar want a cool $4 mil for the house.  They paid $3.95 million in 2009. Our sources say Khloe is the driving force behind the sale, telling realtors she wants to “start fresh and move on.”

Title to the house is held in both Khloe and Lamar’s names. Khloe intends to divorce Lamar, but no documents have been prepared or filed because she knows he’s in a fragile state and doesn’t want to push him over the edge.

See inside the mansion below 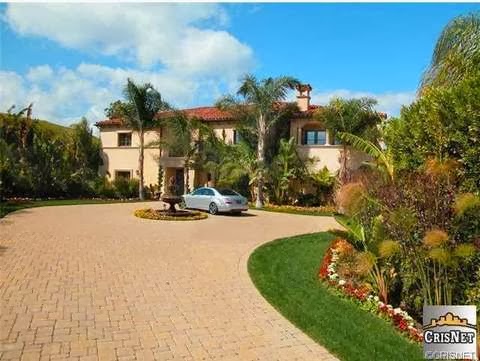 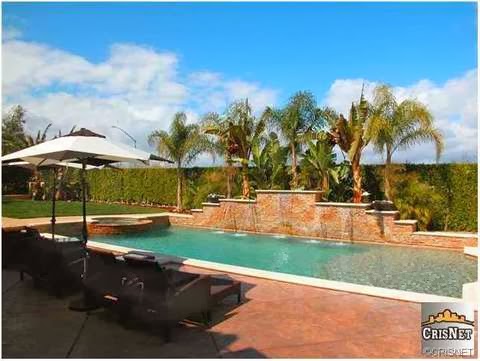 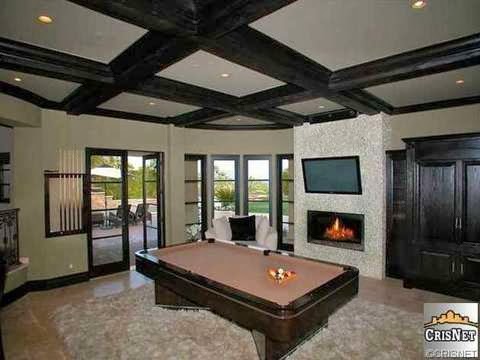 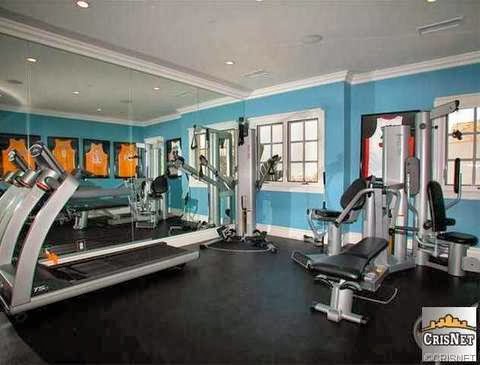 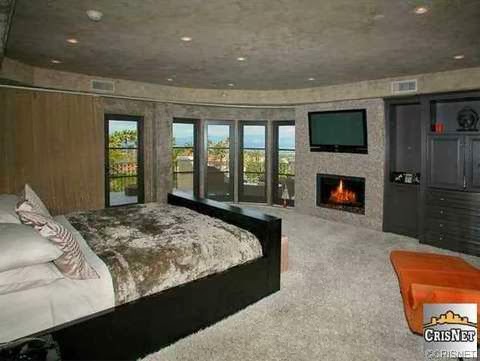 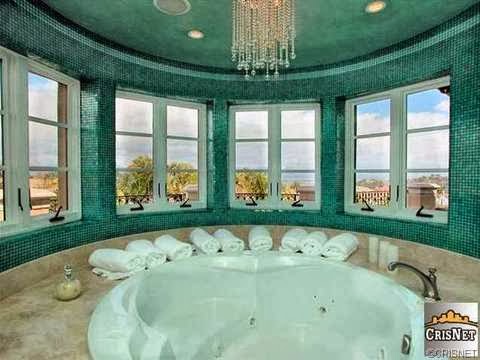 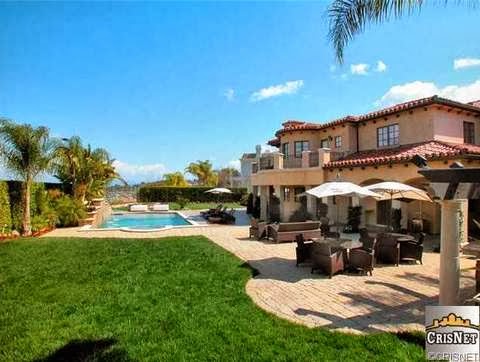 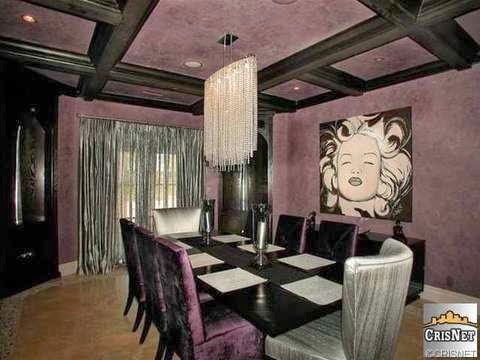 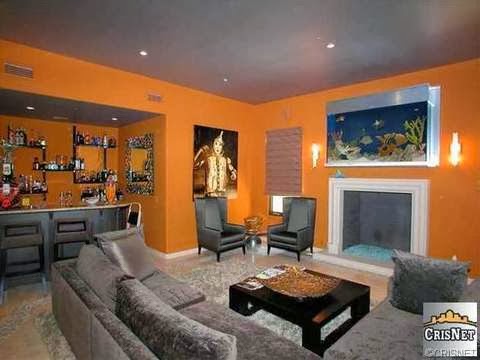 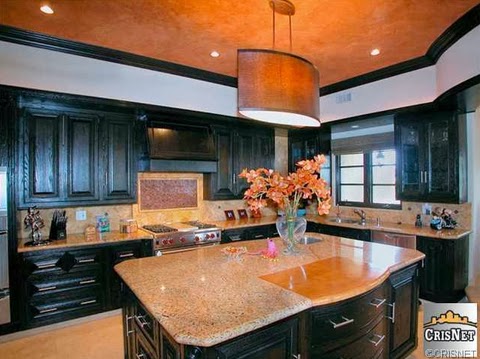 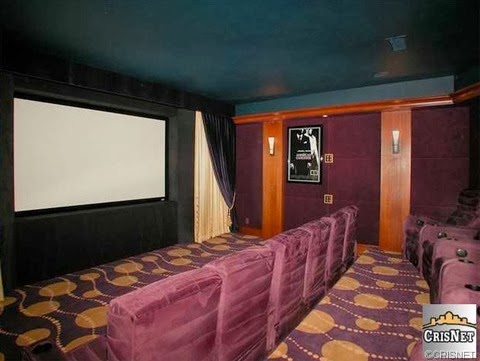 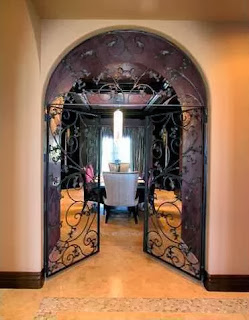 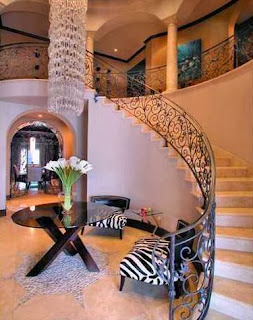