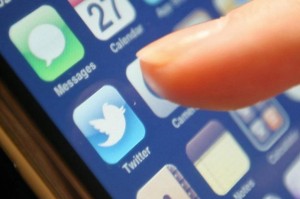 An American woman has been banned from using Twitter for at least FIVE years as part of her sentence for a stalking conviction.

Authorities say Sadiyyah Young, 34, of Pottstown, Philadelphia, US used derogatory and harassing tweets against people involved in a custody case regarding her children – including a judge who ruled against her, lawyers, social workers and foster parents.

The month-long battle included a tweet that read, in part: “Somebody should pay all these people a visit, bust out windows and cut tyres!”

She pleaded guilty to charges of stalking, forgery, and identity theft.

As well as the Twitter ban, she was sentenced to up to 23 months in jail and three years’ probation.