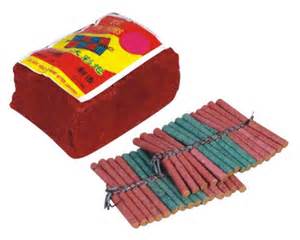 The Plateau State Police command has placed a total ban on the use of fire crackers, popularly called knockouts and fireworks during the Christmas celebrations.

In a press statement on Wednesday, the command called on parents to warn their children to desist from the use of any form of explosive, as such would not be condoned in the state.

“Police would clamp down on persons selling and using fire crackers in the state because it creates fear and panic in the minds of the public, especially in a fragile security system in the state. The Police command is committed to secure an atmosphere of security during this season,” the statement signed by the Police Public Relations Officer (PRO), DSP Felicia Anslem reads in part.