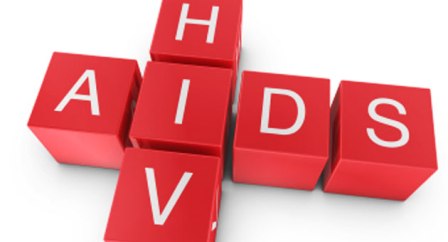 The 2012 National HIV/AIDS and Reproductive Health Survey-Plus which was recently released by the Federal Government indicate that Nigeria now has HIV prevalence rate of 3.4 per cent with Rivers State leading other states of the country with a prevalence rate of 15.2 per cent.

However, this figure has been disputed by the Rivers State government which says the figures are not a reflection of the true health position of the state.

The annual survey, which was conducted to monitor the spread of HIV/AIDS among the country’s population, also monitors other sexual and reproductive health indicators.

The Minister of Health, Professor Onyebuchi Chukwu, who was represented by the Permanent Secretary of the ministry, Mr. Sani Bala, at the national dissemination of the findings of the survey in Abuja on Thursday, said the results from the survey was a reflection  of the efforts  by the Federal Government in its campaign against HIV/AIDS in the country.

The survey ranked Taraba State second with a prevalence rate of 10.5 per cent; followed by Kaduna State with 9.2 per cent; Nasarawa state, 8.1 per cent and the Federal Capital Territory with 7.5 per cent.

In its reaction to the outcome of the survey, the Rivers State government questioned how the FG arrived at its figures of 15.2 per cent for the state when before now, it had a prevalence rate of 3.1 per cent.

The Technical Assistant to the Rivers State Commissioner for Health, Dr. Nyemenim Michael while speaking with reporters in Port Harcourt said, “Rivers state has had a prevalence rate of 3.1per cent but today, we are seeing a prevalence rate of 15.2 per cent. We are terribly worried and alarmed by these figures. This is because, to the best of our knowledge, these figures do not reflect the true health position. Not from our hospital services, not from activities we have in our outreach programmes”.