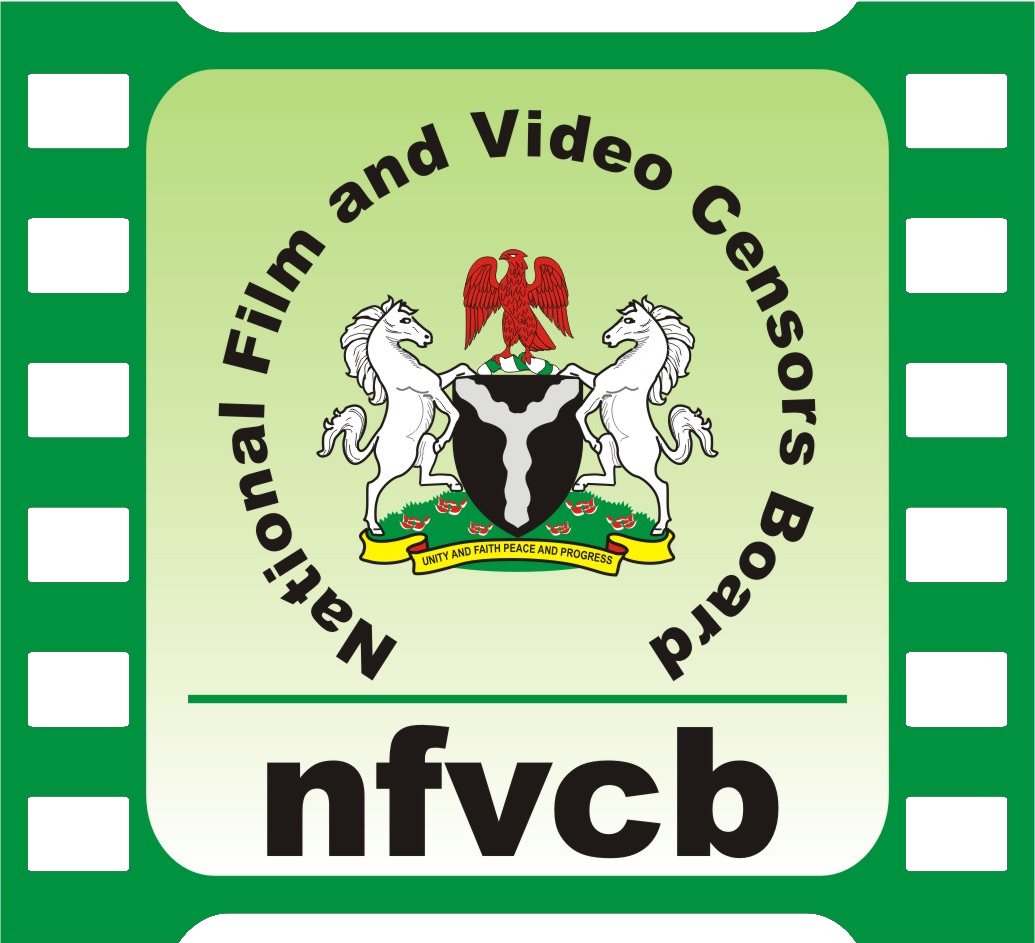 The National Film and Video Censors Board (NFVCB) says it has confiscated pirated and uncensored pornographic films valued at N2.5 million.

A statement issued by the acting Head, Corporate Affairs of the board, Mr Caesar Kagho in Abuja on Monday said the seizure was made in a raid carried out within Abuja metropolis.

It said that the seizures were sequel to the board’s commitment   of riding the Nigerian markets of unwholesome films.

It said that the seized films were illegal and was contributing negatively to the behavioural attitudes of the youths in the society.

It said the raid was also targeted at some individuals that were not complying with the board’s New Distribution and Exhibition Framework (NDEF) with respect to registration and licensing from the board.

The statement said that several home video retail outlets in Banex, Sheriff Plaza, Wuse II, and Dutse Alhaji market in the FCT were affected in the surprise raid.

The NCVCB is saddled with the responsibility of censoring and classifying films and video works.

It also has the mandate of registration, licensing of persons and premises for the distribution of films and video works in the country. (NAN)